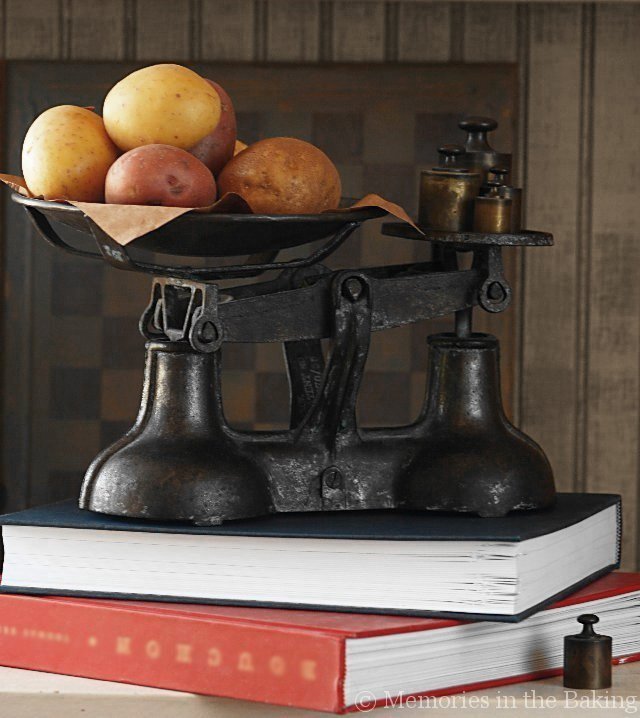 “Mom! Look, I’m not sweating anymore!” shouted Mr. Man-pants, from the top of the stairs.

Needless to say, after battling nearly triple digit temperatures for about a month now, you can bet I was all ears. But his comment wasn't the only thing that got my attention.

As the boy walked closer, with an awkward gait and arms extended, it was the shellacked coating on his skin I found most intriguing.
Turns out, the shiny glaze was the result of rubbing a solid stick antiperspirant over his entire body. A bit peculiar, but resourceful, don't you think?

In any case, as soon as the boy went off to shower and deglaze, I felt a sense of relief, knowing that his sole intent was to keep cool, not to compete in a junior bodybuilding contest.

Mr. Man-pants' initiative was the exclamation point to my day, and I just had to tell you guys about it.

Speaking of exclamation points, have you ever had Papas Rellenas (Stuffed Potatoes)? 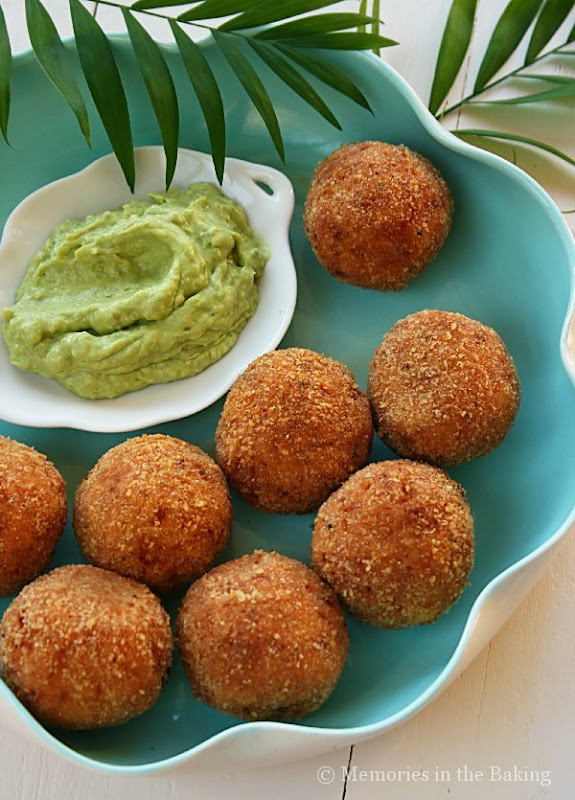 This is one of Cuba's most popular comfort foods. A spicy Picadillo is cradled in a cloud of creamy mashed potatoes, rolled in cracker meal, and fried until golden crisp.
Mom typically served these with Black Beans and Rice. But I often break with tradition and serve them with a salad, or with a cooling avocado sauce, similar to Mexico's Guacamole, minus the heat.

To make these, you may want to crank up the air conditioner, lose yourself to the happy sounds of the Orquesta Aragón while sipping a Cuban Mojito. Then, prepare to accept the plaudits from the grateful members of your family.

In a large pot, cook potatoes in salted water to cover until tender, 20 to 25 minutes. Drain well. Place them back in the pot over medium heat, and shake pot until remaining moisture evaporates.

Put potatoes through potato ricer. Season with salt and pepper, and allow mixture to cool enough to handle, about 30 minutes.
Take a handful of puréed potatoes and shape it into about a 3-inch ball.*
Make a well and fill with 2 tablespoons picadillo. Reshape into a ball; repeat with remaining potato mixture. Roll the balls in the beaten egg and then in the cracker meal. Place on a platter lined with wax paper, cover and refrigerate 1 hour.

In a large, heavy-bottomed skillet, or deep fryer, over medium-high heat, heat 2 to 3 inches of oil to 375° F. Fry a few balls at a time until golden brown on all sides. Do not fry too many at once, or the oil temperature will drop, causing the stuffed potatoes to get soggy and greasy, rather than crisp. Drain the balls on a paper towel-lined platter. Serve hot. Makes 10 papas rellenas.

Note: For the sake of accuracy, I use an ice cream scoop with 1/3 cup capacity. 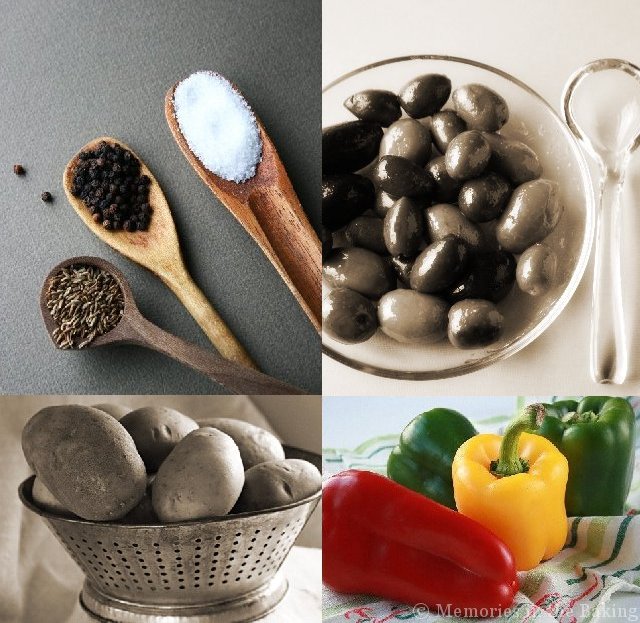 Picadillo
You will end up with leftover Picadillo. You could serve it over white rice, make Cuban Empanadas, or freeze it for another time.

In a large frying pan, heat the olive oil over medium heat, add the onion, bell pepper, diced potato and garlic. Cook, stirring for 10 to 15 minutes. Add the beef and cook, stirring until brown, breaking up any large chunks. Drain off excess fat.
Add the dry sherry, tomato sauce, cumin, salt and pepper. Cook, uncovered, over medium heat for 15 to 20 minutes.

Add olives, raisins and capers to the meat, and simmer the picadillo until most of the liquid has evaporated. You want the mixture to look moist, but not soupy. Adjust seasonings, to taste.

*Raisins play an important role in the classic Picadillo, but mom has already forgiven me for not liking them, particularly in savory dishes, so I omit them. Feel free to do the same.


Serve Papas Rellenas with the classic Cuban cocktail, the Mojito. 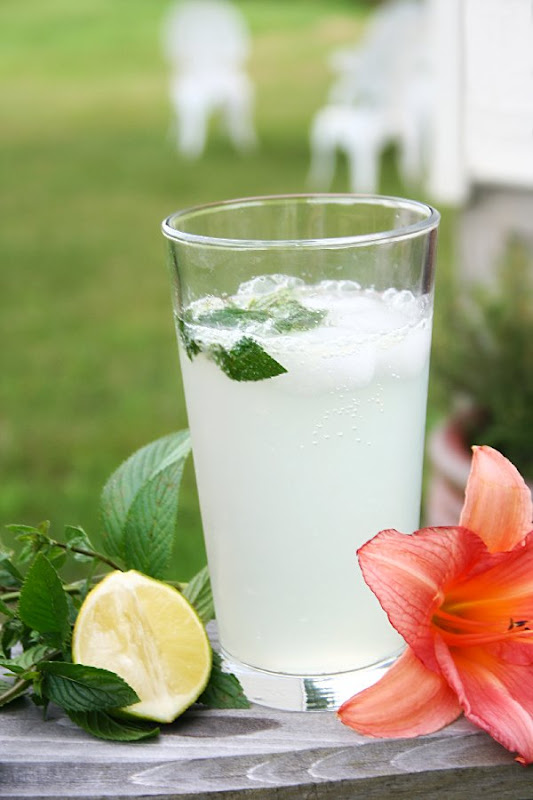 In a highball glass, gently crush the mint leaves with a wooden spoon to release their oils. Combine the mint and remaining ingredients, except for the club soda. Stir in enough club soda to fill the glass. Makes 1 drink.

*If you can get a hold of Chocolate Mint, use it here.

I hope you'll forgive me for being gone so long. I have no excuses. My son's vacation is drawing to a close, and I've been spending a lot of time with him. I've also been painting and refinishing a few pieces of furniture, trying to work up the courage to make a slipcover for my sofa, cooking very little, and eating out a lot, just to keep cool.

And here's my latest distraction, meet gray tabby, Mason.
I know, right? How can that sweet little face be any trouble? 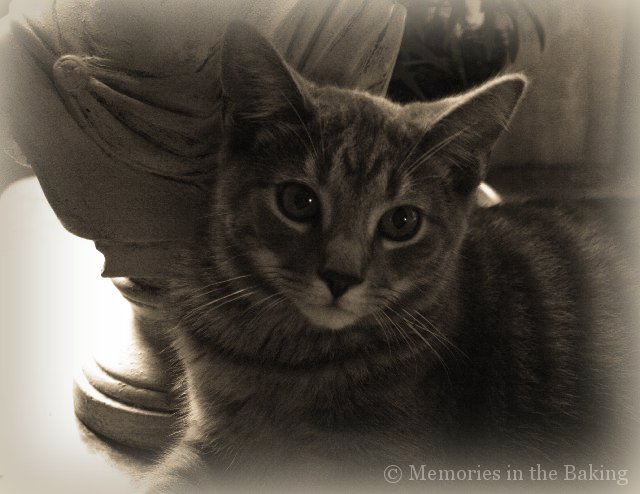 Mason is 4 months old. He carefully selected us from the herd of onlookers at our local humane society.
His hobbies include: sleeping; kamikaze-ing himself onto my head when I least expect it; sleeping; pestering our feline matriarch, Puddin' between naps; greeting humans by ramming his head against theirs, and sleeping.
But, his favorite pastime is letting his inner-kitty loose at around midnight—when the humans are sleeping!

Give him a high-four, will you!

Joining:
Designs by Gollum
Romantic Home
Posted by Marysol at 2:11 AM 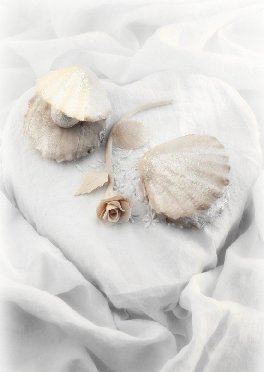 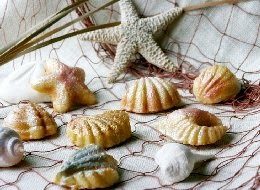 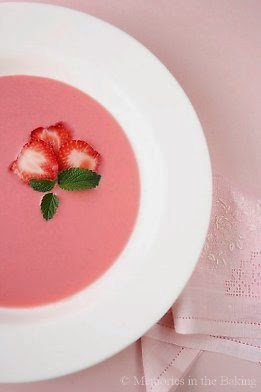 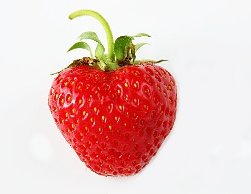 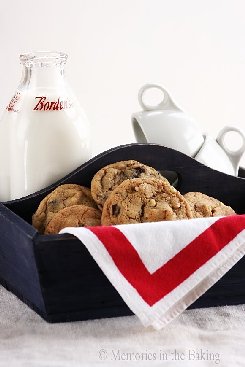 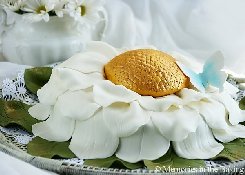 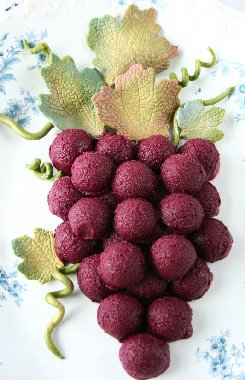 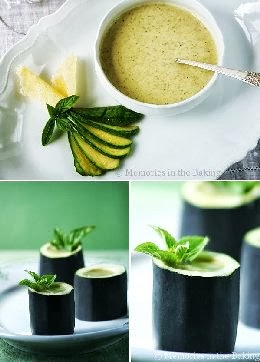 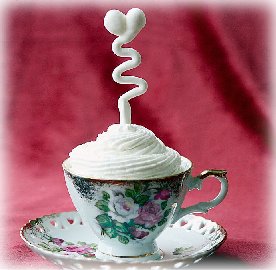 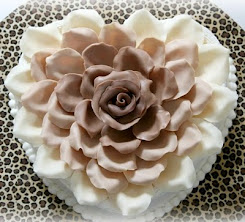 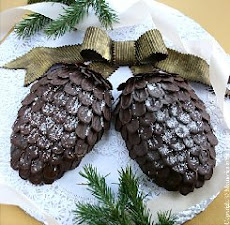 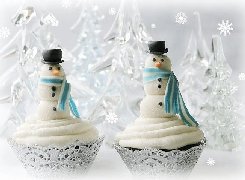 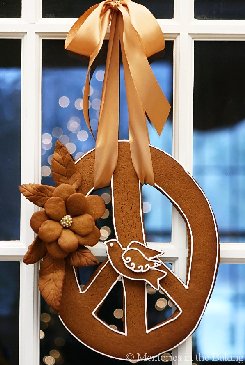 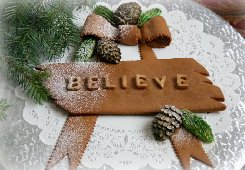 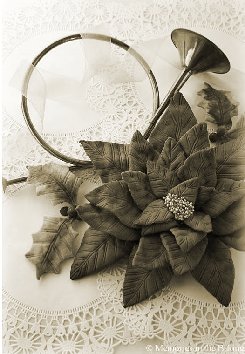 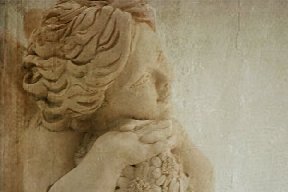 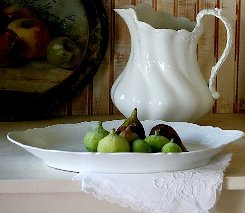